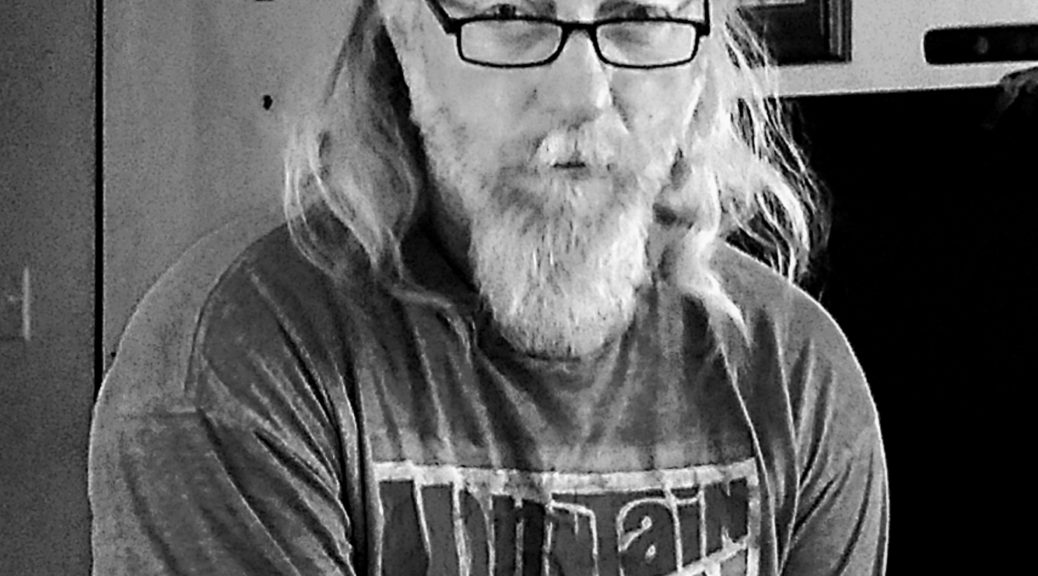 On Monday October 20th, 1969… I was born. I honestly think that might have been the first of my “one of those days” lol. Looking back onto that day at takemeback.to makes me wonder if by chance the day that I was born was a kind of weird divine life reading/plan smashed together on a lark by the powers that be. Because looking at the information is like staring at a blueprint of irony.

I mean think about it, Monty Python’s Flying Circus was the big thing on TV, The Temptations were popular in music, the President of the US was Richard Nixon, and I was born on a Monday.

And what happened in my life? I grew up to be a bank robber (a thief though unlike Nixion I never said I wasn’t) because of the temptation  of all that money I ended up on an adventure right out of a Monty Python skit and ended up with a comedy movie being done about the whole thing and all it’s flubs. Coincidence? It makes you wonder because after all, I was born on a Monday.

As I reflect on all the things I have seen, people I have met, places I have gone, things I have done & accomplished; even with the bad times and the boring bits of regular life, well, I truly cant complain. Yeah, it hasn’t been all rainbows and unicorns , or roses (whatever) but it hasn’t been all gloom and doom either. My scars and tattoos all have a story, some good, some bad, and so do my experiences. I look back and see how I have grown and changed as a human, and what I have learned and can share from my life experiences. The biggest thing I can share is that I am far from perfect but trying to strike the best balance possible even while occasionally failing. I just keep getting up though and trying something else because I can and so can you, the only time that you won’t move forward is when you decide not to. To those who have read all of this Thank You , I look forward to my next 50 years and sharing them with you .
Hugs and kisses~ Dave

Y’all, I have no idea what deity I have offended… Perhaps it is just Murphy making himself known again. All I do know is that nothing productive that I have tried to do today has gone as it should.

The thing is the whole plan for this morning was to go on to the T-shirt site and upload a couple of designs for quotes from “The Book of Dave: A New Path After a $17 Million Misstep” so that we could get a couple of coffee cups and T-shirts and maybe share with our friends and fans if they wanted them to. Alas, this has not been as easy as you would think it would be.

No, we’ve got Two of the designs out but when we went to at the third the stupid site was saying that we needed to set up a payout email, you know, for PayPal, because we already have a payout that needs to be collected for like nine dollars, LOL.

When I go to do that (& think I am done mind you) it turns out it’s not done it for some reason? So I go to log into the email associated with the account only to see if I needed to OK whatever the heck the site just had me do the blaster Web mail server is telling me that the freaking email account doesn’t exist! What the heck?

We are just trying to get a little something done here today y’all! Seriously, it should not be this difficult; now I have to wait for the telephone to charge so I can call Go Daddy to see why I am not getting emails so I can get this whole silly thing straightened out.

What the ever loving flip-flop?

At the moment the garden grows in pots instead of in all in grow bags because I don’t have the grow bag area finished and…the peppers are still tiny, like, seriously they’re itty bitty, lol.

Here’s what I’ve got though since I’m keeping a record.

There’s a bit more work to do out in the garden and I’m pretty excited about it because even the carrots are doing their thing! I’ll post photos when everything is set up.

Yeah, so today is the last day of the year and also happens to be “One of Those Days”

Lovely, lol. If you’re here at the site and wondering what happened to the site and where all the posts went, well, I don’t even know where to begin but I canna find the blasted special file at the moment to re-upload all the posts. This, of course, is after having one of the scripts that supposed to auto-post to social media go wonky on me and having the social media saying I needed to do something about it. Of course, that’s not all that’s gone sideways for me today but you get the gist of it.

So, be patient and I’ll get everything back up and if nothing else still have all the photos that went with the various posts so I reckon there’s hope ya? 🙂

See ya next year!

Welcome to WordPress. This is your first post. Edit or delete it, then start blogging!

Dave: So, we tried for nearly a day (weekend before last) to get this right, finally we had to quit because it had been a long day. Christy was going to try and do something with what we had gathered last week but was a wee bit busy being sick; now that she’s feeling better today she looked at what we had amassed video wise & started fiddling with it.

Christy: I didn’t get a chance to do the chroma removal with any of this because honestly removing the green was for some reason also removing half of Dave’s hair, so…

Dave: So, while it’s not quite the video that we wanted to do since neither of us are video masterminds…

Christy: It’s a compliation of our messed up moments which seemed fun enough to share, lol.

Books2Read.com/b/DavidGhantt is the link for the book

Dave: Feel free to share if you had as much fun watching this as I did 🙂

So, I am sitting here minding my own business when I hear a thump and then something onto the kitchen floor. I snagged my glasses and took a peer across the room and saw a can; walking over to said can I picked it up and discovered that it was a can of biscuits. 🤔 Wondering why there was a can of biscuits that belong in the refrigerator on the floor, lol, I remembered that Bellatrix had been assisting in putting away groceries last time and lo and behold when I opened the cabinet I saw this. She had obviously put both cans of the refrigerator biscuits in the cabinet instead of the refrigerator. Of course with having the AC off due to nicer weather it is a bit warmer in the house this morning and so the can of biscuits did what any can of biscuits that is left in the warmth does, and as they did so they managed to knock everything over under the cabinet when the expansion of the dough finally made the can pop. How was your day so far?

So, I’ve had a couple people ask me what Dave’s book is about because they missed the post of the back of the book that I shared. It’s not a retelling of the tale behind the movie, it’s a book about what he did to turn his life around after he made one of the biggest mistakes in his life. The book came about because so many people were asking him what he did to get where he is today in terms of overall happiness/quality of life. Here is a list of the Chapters in the book so you’ll have a better idea of what you’ll read in the book. There is a live preview available at Amazon if you’re interested, and of course, you can get to all of the various sellers from his books2read.com/b/DavidGhantt author page.

Ok everyone, TODAY is the DAY! The Book of Dave is now available 🙂 If you want the EBOOK version then this is your post, please be awesome friends and fans and share this far and wide!! The eBook version is available from 8 ebook retailers (so far) including kindle, apple, nook, kobo, scribd, playster, !ndigo, and Angus & Robertson you can get to the seller you prefer easily from the Books2Read page at https://books2read.com/b/brG0GW

If you want print go to https://amzn.to/2OD4gXq

You Just Can’t Make This Stuff Up